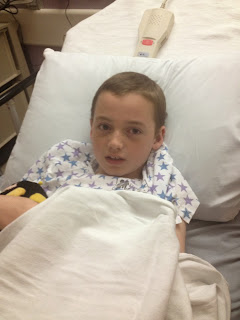 Jackson getting ready for his upper GI, endoscopy, and impedance probe. Jack's GI/Neuro team have discovered that long term use of PPI's (proton pump inhibitors) can cause long term damage to your heart. They decided it was time to check his reflux levels so that we could lower his medicine he has been on since he was two or three. Endo looked great, everything was nice and pink! Good sign! 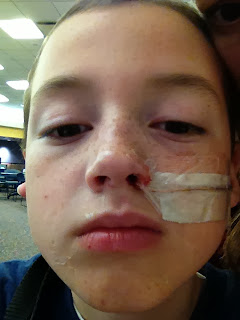 24 hour probe in....It took several tries, three xrays and one live xray before it was in! 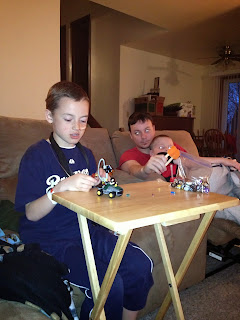 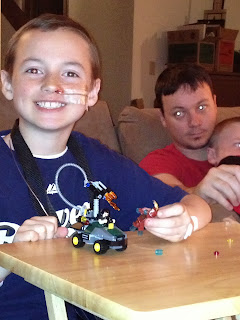 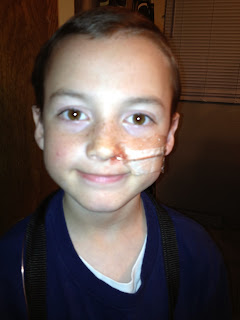 24 hour probe went well, we were worried it would come out at night when he slept, but it didn't. 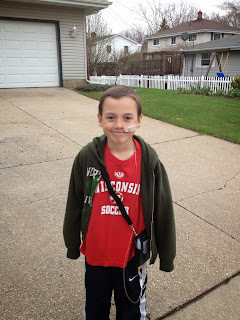 Heading back to CHoW to have the probe removed. Good news is the PPI meds are working to control the reflux. Bad news is he is still refluxing 40% more than he should. Radiology read the probe and saw that he refluxed over 200 times in 24 hours. Looks like we will stay on the meds for another year.

Posted by PARKER FAMILY BLOG at 11:47 AM 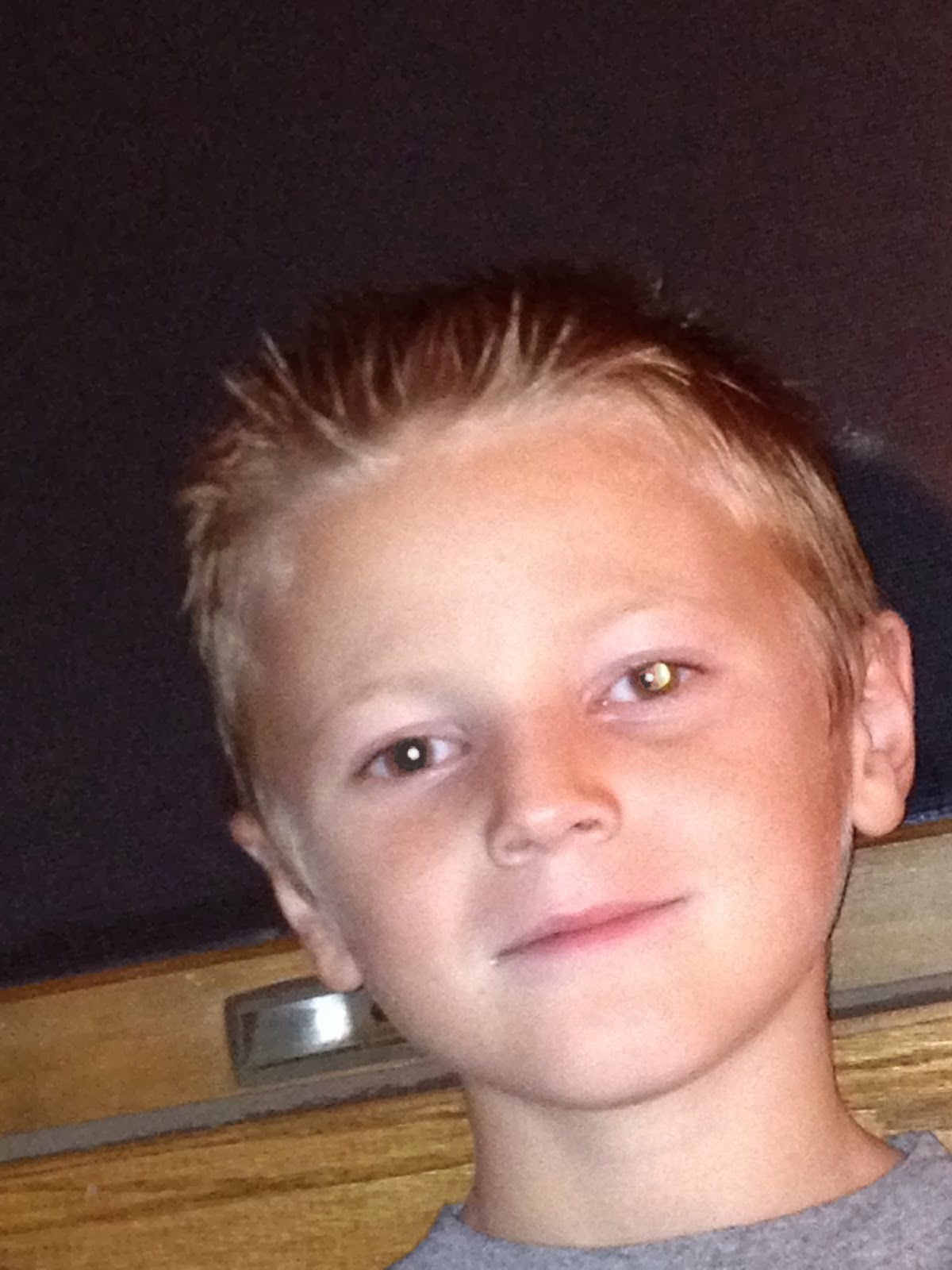 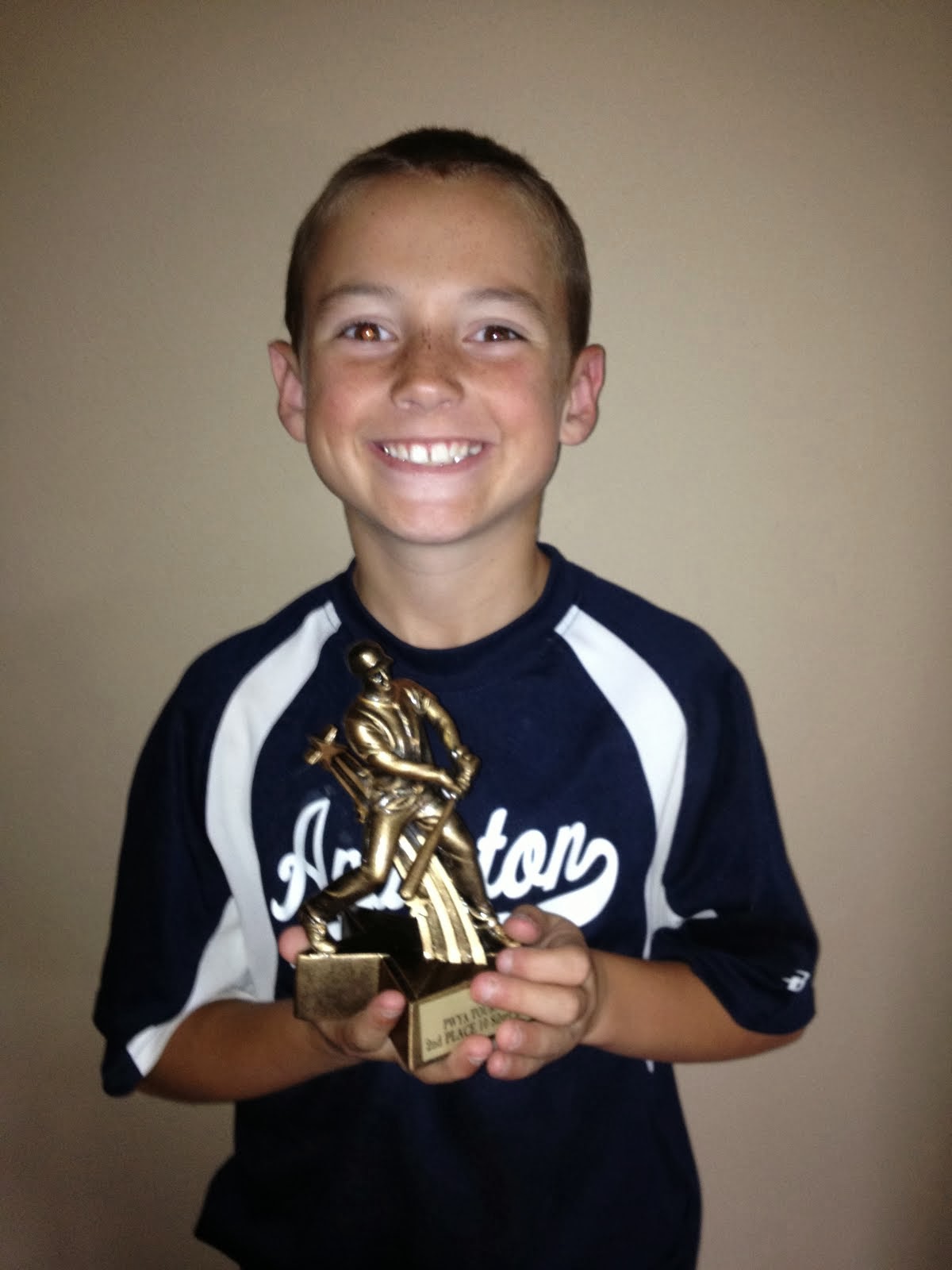 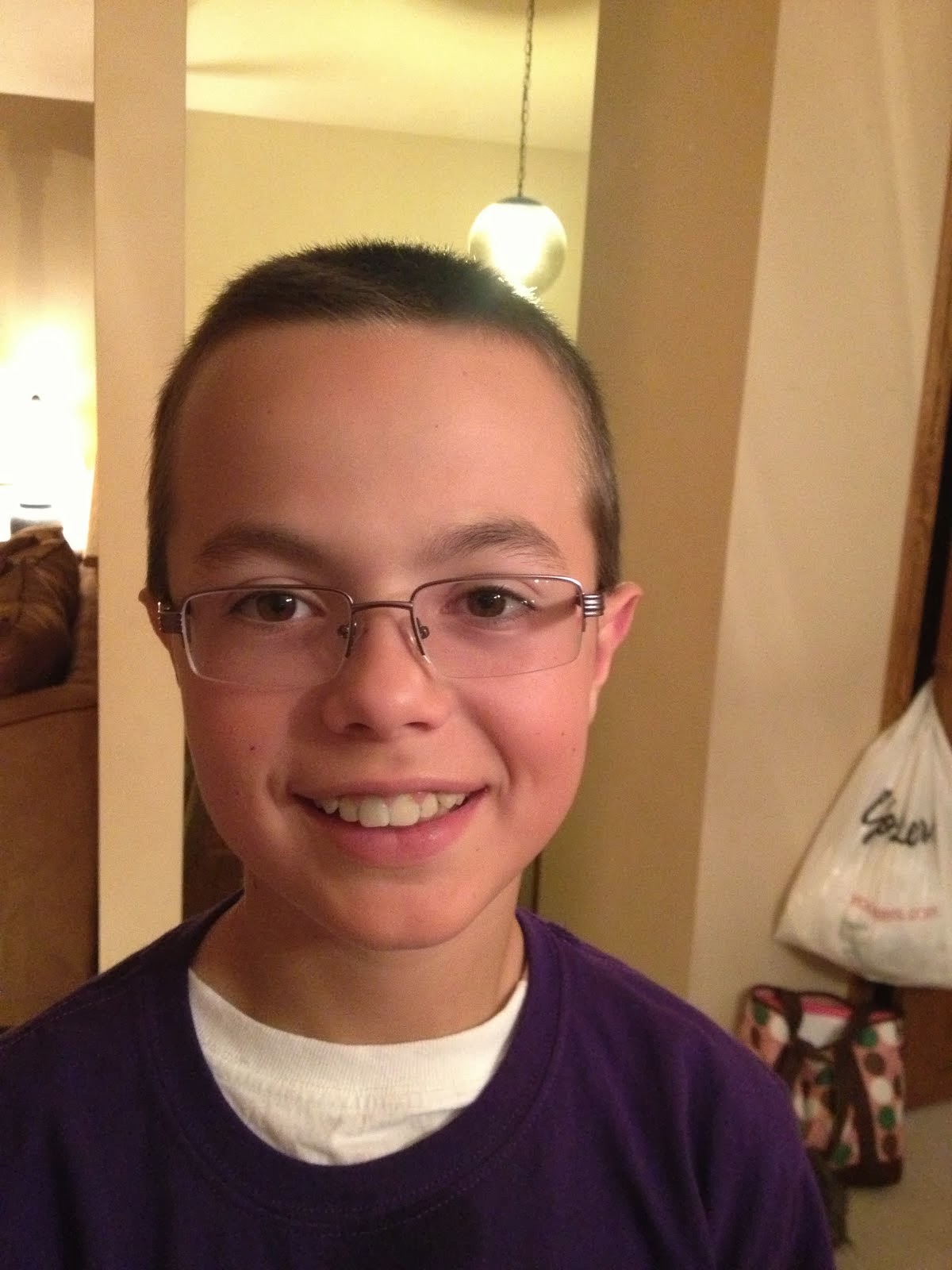 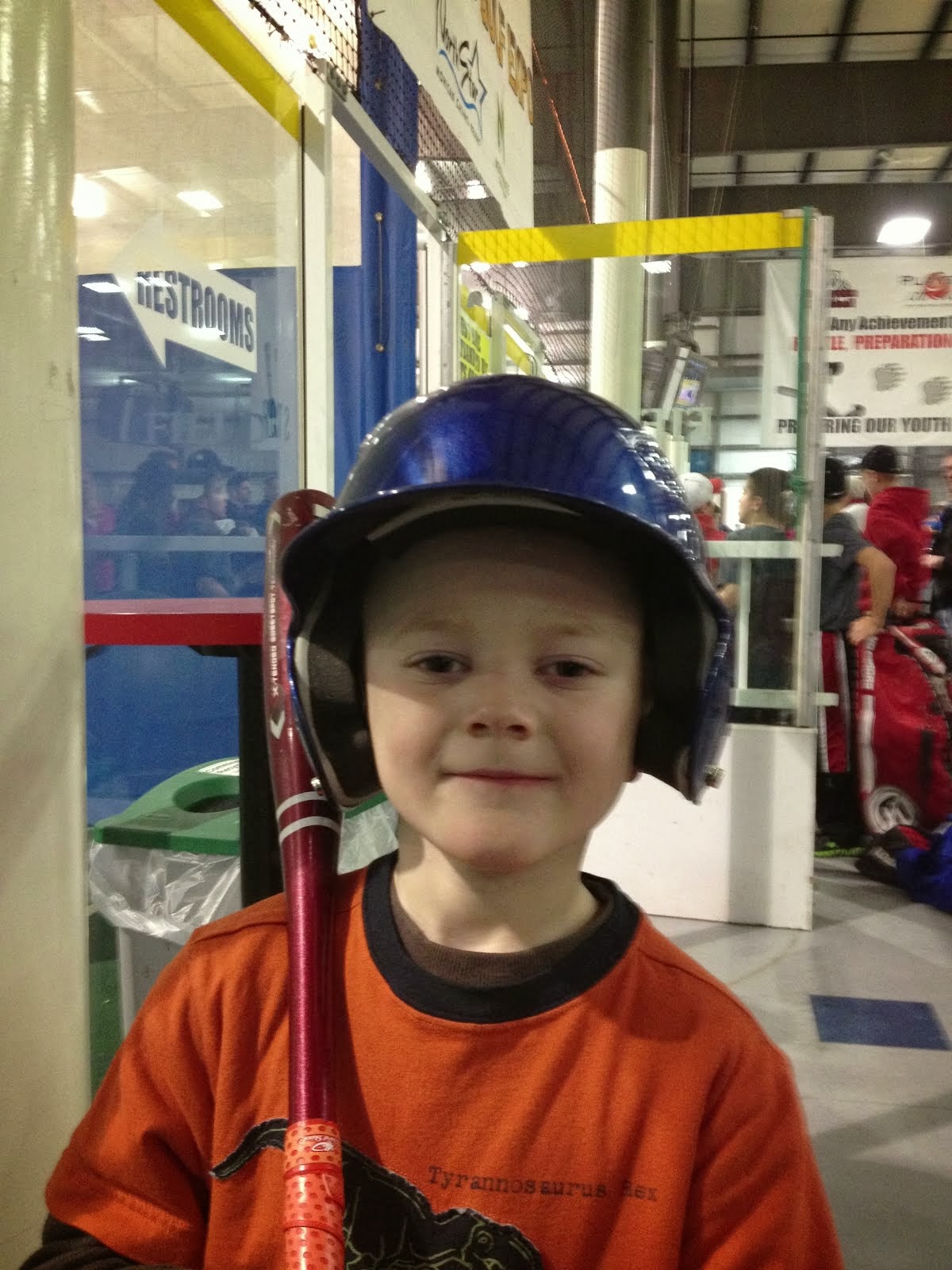 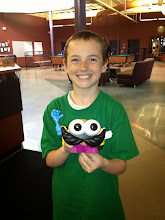 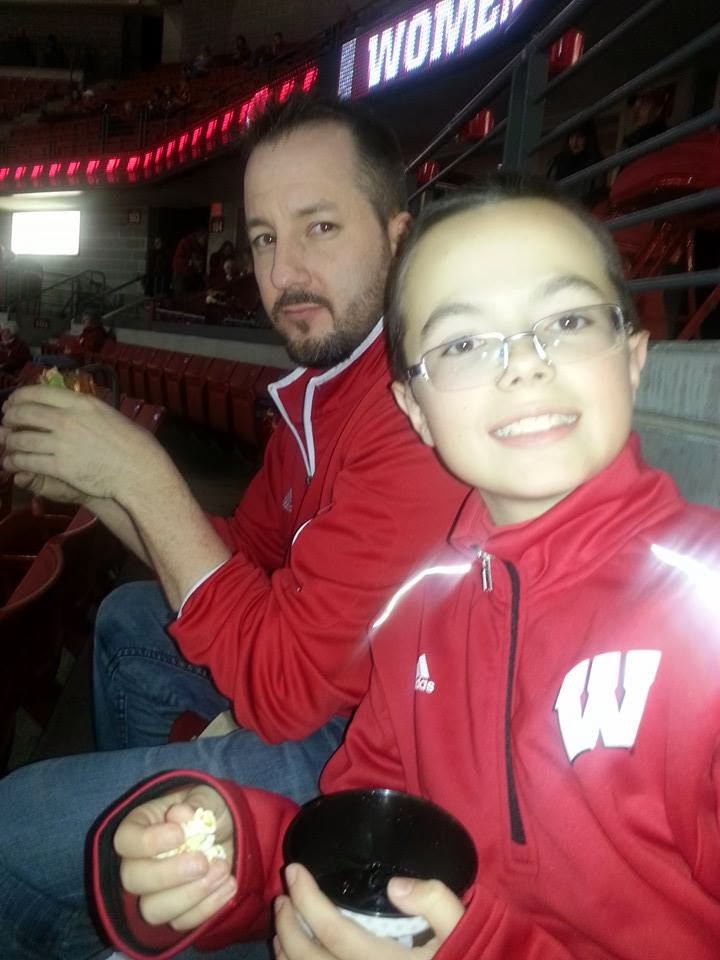